Barnes & Noble may have come late in the running but its latest announcement has taken everyone by surprise.

After Apple’s iPad, Amazon’s Kindle Fire, and other glossy tablets with high resolution video playback flooding the market, Barnes & Noble seems to want to play catch-up with its new NOOK HD and HD+ tablets. While the NOOK Simple Touch and NOOK Simple Touch with Glowlight are being made available with considerable price cuts, the new HD tablets are being aimed at a market already spoiled for choice.

These tablets are expected to be ready for purchase by early November. For a detailed review (plus hands-on video), check out Brian Heater’s rather enthusiastic take on the new tablets. You can also check out a comparative review of the Barnes & Noble NOOK HD with Apple, Google and Amazon’s offerings here. 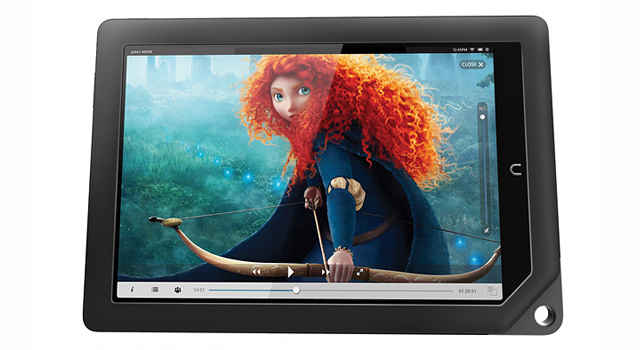 With Barnes & Noble’s own cloud video service called NOOK Video, that’s to be launched in the United States and the United Kingdom in the coming months, users will be able to stream video to NOOK tablets as well as other supporting devices. The service will also support the UltraViolet format, allowing you to link your present account with NOOK Video and download content from the NOOK cloud. And with the highest resolution displays in their price range, these tablets are ones to watch out for.