After Indian smartphone-makers made better tech cheaper, China’s Xiaomi launched its Mi 3 flagship phone in India at Rs. 13,999 today, further boosting consumer expectation of better phones for less. For its cost, the phone packs in specs that rival most high-end phones in markets everywhere. Alongside the Mi 3, the company that’s calling itself Mi for short, also launched Redmi 1S (Rs. 6,999) and the Redmi Note (Rs. 9,999). All three will be exclusively available on Flipkart, for now.

The Mi 3 compares with coveted, pricier phones in the Indian market with its 5-inch 1080×1920 display, 2.3GHz processor, 2GB RAM and a 13-megapixel rear camera. It comes with 16GB inbuilt storage, not expandable externally, and a connectivity suite consisting of 2G, 3G, Wi-Fi, Bluetooth 4.0, microUSB 2.0 and NFC. The Mi 3 runs the Android Jelly Bean. The phone connects to its Mi Cloud service that stores backups of apps, device history, contacts, messages, photos and logs online in case you misplace the phone. 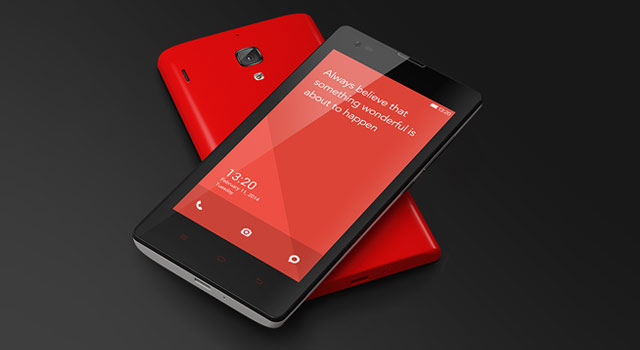 The Redmi 1S, priced at an affordable Rs. 6,999, has a 4.7-inch 720p IPS display and runs on a 1.6GHz Qualcomm Snapdragon 400 quad-core processor with 1GB RAM. This phone also runs the Android Jelly Bean, and is equipped with 8-megapixel rear and 1.6-megapixel front cameras. The 16GB internal storage is expandable via a microSD card slot to 64GB. 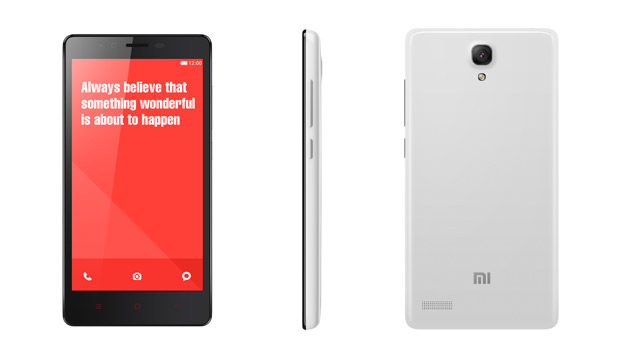 The Redmi Note is a phablet with a not-so unwieldy 5.5-inch screen with display resolution of 720p. Fired by a 1.7GHz MediaTek MT6592 octa-core processor and 2GB RAM, the phone comes with 8GB storage expandable to 32GB. The Redmi Note sports 13-megapixel rear and 5-megapixel front-facing cameras.

What contributes to Xiaomi’s uncharacteristically low prices where it could have charged much more for the technology it is peddling, is its saturation in the Chinese market, writes Gordon G Chang in Forbes.

“Xiaomi is not invulnerable, however. One explanation why it is expanding into new markets is not to take over the world but to escape its home country. Even though it is a fearsome competitor, its ability to grow Chinese smartphone sales looks limited at best.”

That’s why it’s hoping to set off low margins with high volumes by entering fast growing economies like India, Brazil, and Russia as well as Indonesia, Malaysia, Mexico, the Philippines, Thailand, Turkey, and Vietnam.

For now, the phones have debuted on Flipkart but Xiaomi’s India official site says that registration period starts from today up till July 21, and sale begins on the site on July 22, 12 pm onwards.