Kindle is available at over 200 retail outlets across India and its users have access to over 1.97 million books, including over 325,000 titles that are exclusive to the Kindle Store.

After Apple released the launch date of its iPad Air and iPad mini with Retina Display for the Indian market – December 7 – consumers were expecting prices of older models to be slashed. Instead, the iPad mini, which was launched last year, and the two-year-old iPad 2, have seen a spike by as much as Rs. 5,000! 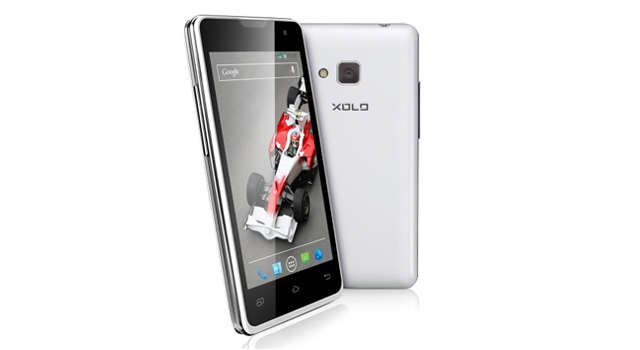 XOLO has announced the launch of an affordable device powered by a reasonable 1.2 GHz quad-core Snapdragon 200 processor, backed with a 1GB RAM. It has a 233 PPI display with OGS (One Glass Solution) technology and a 5 megapixel auto-focus rear camera with LED flash and VGA front-facing camera. Read more here.

After slashing the price of BlackBerry Q10 to Rs. 38,990 in a limited period offer till January 26, Blackberry is offering apps for free or at a heavily discounted price in their store this December.

This special offer will only be open to BB10 OS users, which includes the Q5, Q10, Z10, and Z30 handsets. The BB store will release one free app every day from December 1 to December 25 for a 24-hour period. It’s obvious BlackBerry is trying to boost sales of its handsets this festive season, but will it work? 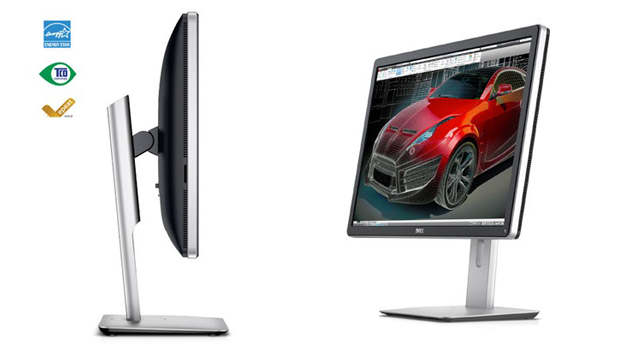 Available for $1,399 in the United States, the new 24-inch monitor joins the Dell UltraSharp 32 in stores. Along with a 3840 x 2160 resolution, the UltraSharp 24 has an IPS LED screen with Dell’s PremierColor technology, and offers access to HDMI, DisplayPort, USB 3.0 and a 6-in-1 card reader.

A 28-inch model is in the offing for under $1,000, which Dell says ‘will be the most affordable Ultra HDmonitor in the industry.” With the Apple Mac Pro soon to launch its own 4K monitors, many customers are expected to turn to Dell for its more economical options in the 4K range. Read more here.