On Wednesday, Google created a tizzy in the tech world when it uploaded photos of the insides of its massive private server farms which have until now been kept locked away under tight security due to the unimaginable amounts of private user data they collectively hold – just imagine all your emails, documents, videos etc. and that of Google’s other 400+ million users all pulsating across fiber-optic lines that stretch out to near infinity! 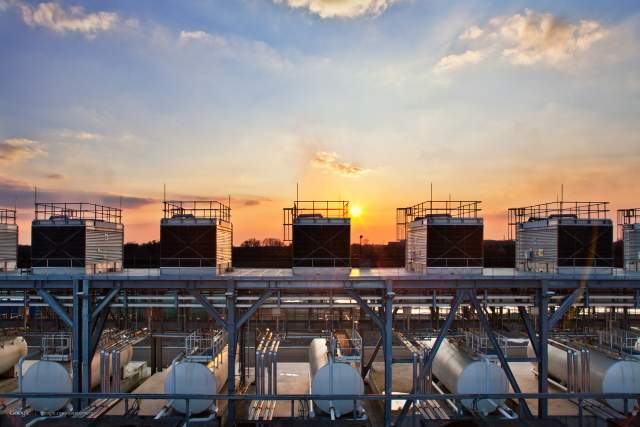 The company also uploaded a guided tour of one of its data centers on YouTube. You can even treat yourself to a walk-through with Street View of the data center at Lenoir, North Carolina.

But there’s more. If images don’t do it for you, you might want to read senior writer at Wired, Steven Levy’s extensive account of being invited by Google to explore the Lenoir data center in its full working glory before it is made obsolete in the coming months. The very well-written article doesn’t just wax eloquent about the monstrous magnitude of operations at Google, but also throws light on how the company has managed to do what it does so exceedingly well. Turns out it’s by implementing some very smart on-the-ground strategies.

Google products (Google Search, Gmail, YouTube) have become so ubiquitous in our online lives that few of us wonder anymore how the Internet company manages to give us all these products for free. As Levy explains in his article, it’s by simply creating an internal physical infrastructure that is almost completely self-sustaining. He attempts to put across the significance of this in his words:

“This multibillion-dollar infrastructure allows the company to index 20 billion web pages a day. To handle more than 3 billion daily search queries. To conduct millions of ad auctions in real time. To offer free email storage to 425 million Gmail users. To zip millions of YouTube videos to users every day. To deliver search results before the user has finished typing the query.”

Google’s energy-saving innovations are so brilliant because they are driven not so much by concern for the environment (even if that is what may be projected) but by a very different type of ‘green’ intention – think billions of dollars saved by simply manufacturing one’s own servers and creating a software system that manages them as a single unit. 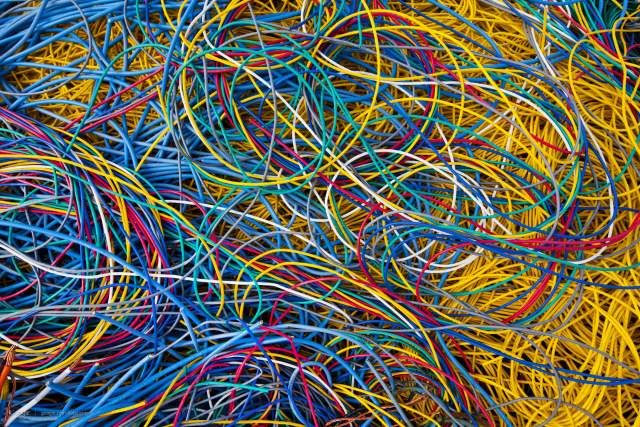 If you’re a Google fan, we suggest keeping an hour aside to drool over the photos and read Levy’s article. Once you’re done, take our quick pop quiz below based on facts from Levy’s piece. Have fun!

1) What is DiRT in Google-speak?
2) What was the big Google blunder on April 17, 2012?
3) Where is Google’s first data center that it built from scratch?
4) What is the significance of July 9, 2008 in the Google universe?
5) Which are the four locations where Google is currently building new data centers?
6) And our favorite… How much power do Google’s eight data centers (spread across the United States, Belgium and Finland) consume? 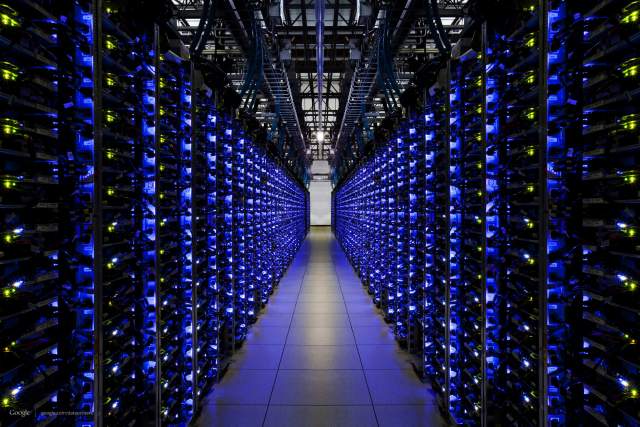 1) Disaster Recovery Testing (DiRT) is a simulated war on Google’s infrastructure by internal troubleshooters called SREs (the Site Reliability Engineering team)
2) 1.4 percent of Gmail users were unable to access their email. It took Google 20 minutes to diagnose the problem and 25 minutes more to fix it.
3) In The Dalles, a city in Oregon near the Columbia River.
4) It was the day Google manufactured its millionth server.
5) Hong Kong, Taiwan,Singapore and Chile.
6) 1.5 percent of the electricity generated in the entire world.
[Image Credit: Connie Zhou / Google]