If smartphone users were not convinced about the Lumia range or Nokia phones in general, news of Microsoft Corp’s acquisition of Nokia’s global cell phone business is definitely going to turn things around. Prices of Lumia smart phones are expected to drop by next year and no doubt, there will be growing interest in this range.

The latest entrant in the Lumia family – the Lumia 1020 is already giving stiff competition to the Samsung Galaxy S4. But if you’re considering buying the Nokia Lumia 920, watch the video to see why I realized the Lumia 720 – which comes at half the price of the 920 – was the better smartphone for me. 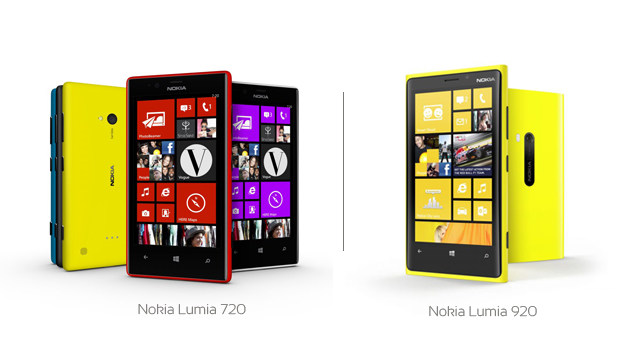 Keep in mind, I’m a very minimal smartphone user. When I wanted to buy a new smartphone after the BlackBerry Curve 8250 that had far outlived its use, I was sure I didn’t want an Android device. I knew I would get quickly bored of the Android OS. I would perhaps have gone the iPhone way if I hadn’t seen the Nokia Lumia 920 and got a chance to try it out at the phone’s launch event in the beginning of this year.

The Windows Phone OS, I believe, is something more people should try out and that’s definitely going to happen now that Microsoft has decided to enter the smartphone world in a big way.