Reviewed by Steve Lenny: Have I had a camera for a while? Well, yes. Interest in photography? Yes. Since when? Well, my father had nice cameras at the time I was young, when they were mechanical devices with bellows so they folded flat and expanded to be large. As a child I liked that. I still have a few of his cameras at home — a Brownie 127 in the original box, complete with a flash and instruction manuals, a Kodak from the ’50s and two bellows 120 format cameras from the ’30s. I also own a few others from the ’70s onwards — an Olympus trip and a Rollei 35S, a ’90s Olympus Trip bought in the US when I forgot to take a camera with me, disappointingly made out of plastic. And then I have my Canons, an A1 from the ’70s, an EOS 30D and my recently acquired pocket camera. I call it a pocket camera as it fits nicely in my jeans pocket.

A true pocket camera; if you don’t have a pocket, don’t buy the camera. Make sure that when it is in your pocket, your clothes are loose enough so it doesn’t break when you sit down. Set your expectations to medium, and you will be pleased with it. Don’t get it wet. That’s all you need to know.

Why did I buy it?

It was cheap, it was a Canon so I assumed a certain level of quality, it came with a free battery charger and a memory card, and I didn’t want to bring my EOS to the UAE. 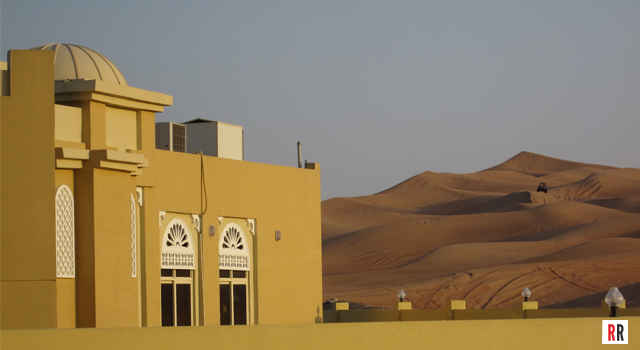 So, what should the expectations be?

It has a high resolution of around 12 megapixels, which is good. It has a 4x optical zoom, which is ok, and if you don’t want an A4 size print, you can increase the zoom effect on a PC.

What does that mean? Well, in practice it allows you to take scenic shots, like at the seaside on a postcard, not much detail and everything looks very, very small. In Dubai, where we have some extremely tall buildings, you can stand across the road and take a picture from top to bottom. However, for those of you who don’t understand photography and optics, this has a few side effects, especially when standing close to your subject, a posh name for the main thing in your photograph. The human eye is often described as having an optical vision which is roughly equivalent to a 70 mm camera lens. Everything we see is distorted but we come to accept things the way we see them. When you have an optical lens which is less than 70 mm, one of the effects is that things look shorter and fatter, tall buildings may appear to taper at the top (the further away something is the more pronounced is the effect). If you borrow a short-sighted friend’s glasses and try grabbing a few things, you will understand the effect of optics on our vision. Does my bottom look large in this? Well, in this camera it will. 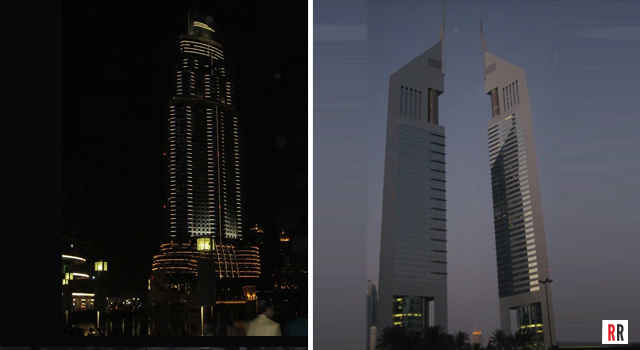 So, a tip would be to stand at the end of a line in photos if you want to look thinner, usually at wedding and other family get-togethers, when somebody uses a wide-angle lens.

Even on full zoom it looks a bit distant, so with this type of camera, it is best to use it on a sunny day when the sky is bright.

It has the HD video recording feature, not available on my EOS. It is quite acceptable. It takes clear videos, and has good sound quality as well. Once again, it will not compete with the best video cameras, but for family or casual use, it is fine. Good for the clips you sometimes see on YouTube. Being small it can suffer with the shakes, which will be exaggerated by the size of the thing.

It has built-in flash, one of the most annoying features of all cameras. You go to the Dubai Fountains in the evening and take a photo, it flashes, which lights up one or two people in front of you, up to about 3-5 meters away, but the actual fountains which are 50 meters away or more, don’t even notice the flash. What’s the point, camera manufacturers… with all that technology crammed into such a tiny device; can’t you find a little bit of space to disable the flash when it is going to be totally ineffective? You can do it manually, but to find the setting is a bit hard in the dark.

On the video setting, I haven’t seen the flash go off 30 times a second and that works quite well in the dark, so there.

On the downside, it comes with a manual; being a bloke, never read it. So I was not totally surprised when I was out with my mates and one said I could scroll through loads of pictures at a time. Pressing a few buttons at random results in a display on the back where you can scroll through 100 pictures at a time. It’s a bit quicker when you want to show somebody a photo you took a few days before than using one at a time. 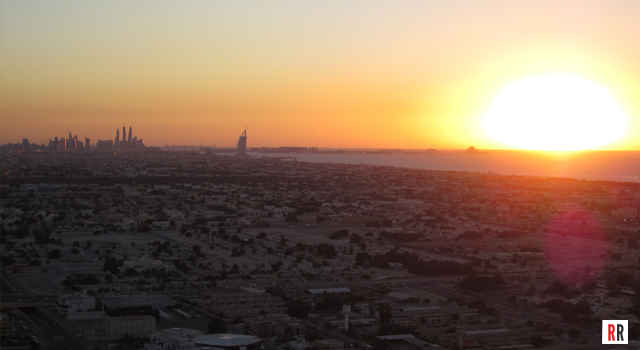 It has some automatic settings for close ups and landscapes, and a discrete setting where you can take photos without any sound or flash. I suppose it is intended for nature studies of flighty creatures; I suppose some people have found other less attractive uses for it.

It does have one other slightly annoying feature, which is that on auto it may decide not to take a photo when you press the shutter, it makes the sound of taking a picture, but does not record it. Also in video mode, it may not record when you press record. Seems to be a common problem with things that are not video cameras, like pads and phones. Video cameras still exist because when you press the record button, they record. (Also video cameras make really bad mobile phones, and don’t take great still photos.)

In this camera, there is a short delay between pressing the shutter and the photo actually being taken, which is not to do with shutter speed. So what are the things that need 5 frames a second? Well, my horses running around a field and on the race track. For those types of photos, you need a higher spec camera than the A1200, but it is a great complementary camera to buy if you want two for different purposes. I recently went on a desert safari and took some incredible shots of the desert, where it looks surreal. Some of these can be seen on my web site www.purespiritarabians.com

So, on balance would I buy one again, if I sat down with it in my trouser pocket, when I shouldn’t, or if I took it in the bath with me and inadvertently got it wet. Yes, in all probability, although for the price, I might find there are several options either even cheaper or with a higher specification from Canon or one or two other trusted manufactures. And it is even smaller than the Rollei 35S which was once the world’s smallest 35 mm camera (except for the ones James Bond had in the end of his pencil).

Steve Lenny is a Dubai-based consultant who loves photography and horses. Visit his website www.purespiritarabians.com