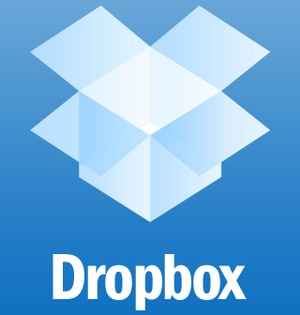 Hot on the heels of Samsung’s announcement of the Galaxy Note 2 and Galaxy Camera at the IFA trade show in Berlin, free file synchronization tool Dropbox on Friday announced they will offer 50GB of free storage to owners of the two new devices.

With DropBox preinstalled on the Galaxy Note 2 and Galaxy Camera, users will be able to instantly sync and share content – documents, photo, video – anytime, anywhere. And Galaxy Note 2 users will also be able to sync content to the cloud through a built-in Gallery app.

As Bams Sadewo of Android Authority says it’s no longer uncommon for manufacturers to lure storage junkies with free online storage options integrated into their phones. It’s only logical then, that this bait is being set for the two most exciting offerings by Samsung in this past week.

Of course, the catch is that the free 50GB storage is only valid for two years, following which users will have to pay $99 a year for the same amount of storage space. Also, this offer may not fly with national carriers who have disappointed users in the past. For example, earlier this year, after Dropbox offered a similar deal with the Galaxy S III, U.S. carriers AT&T and Verizon played spoilsport and removed the deal on their devices.