Taiwanese firm HTC is poised to release its newest HTC M7 smart phone. Declared to be the brand’s flagship phone, HTC through the M7, is hoping to steal some amount of attention from Apple and Samsung, the two brands that are dominating the smart phone segment.

The Dope on the M7

a. HTC M7 screen: Initial rumours of the HTC M7 having a 5-inch display similar to that Xperia Z, Huawei Ascend D2 and ZTE Grand S have been quashed with reports of the handset sporting a 4.7-inch display (with a Full HD 1080p resolution) which is the same size as the screen on the HTC One X and One X+.

b. Operating System: The leaked images of the HTC M7, along with rumours surrounding it, reveal that the phone runs on Android Jelly Bean OS; whether it is the 4.1 or 4.2 version is unknown. Some reports also say the launch of the HTC M7 will also see the introduction of a new version of HTC’s famed Android overlay – Sense 5.0.

b. HTC M7 Processor: The smart phone’s processor will be a Qualcomm 1.7GHz quad-core offering, which will give it the required punch and gel quite well with Android Jelly Bean. The 2GB RAM is being offered by  Qualcomm Snapdragon S4 PRo.

c. HTC M7 Camera: Along with the quad-core processor and a Full HD display, the phone also has a 13MP back camera with modes such as HDR and slow-motion, while the front of the M7 will sport a 2MP snapper  according to HTCSource and UnviewedView
The M7 camera, equipped with ultrapixel technology, stands to gain more credibility after its promise to release a new sound and camera experience this year.

According to UnwiredView , the HTC M7 will feature 4G connectivity, next-gen Wi-Fi technology and Beats Audio from Dr. Dre. (Did you miss our Dr Dre Monster Beats earphones review?)

In terms of storage, the M7 will have a 32GB memory space and will be similar to the flagship One X, One X+ and 8X without expandable storage option.

Apparently, HTC has used a 2,300mAh battery for its handset and it’s supposed to be the biggest battery the firm has put in a smart phone to date to support the power consumption by the high resolution display and powerful processor.

d. MTC M7 Mystery: While many images have been doing rounds on the internet claiming to be the HTC 7, images from Unwired View and Pocket now reveal that the handset will resemble the HTC 8X. The images reveal a smooth curved back, a squarer finish and a not very jazzed up camera. 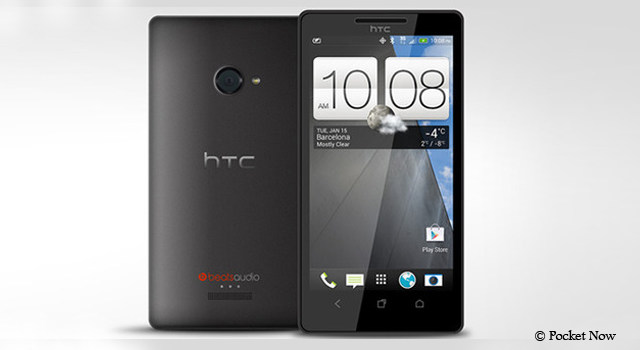 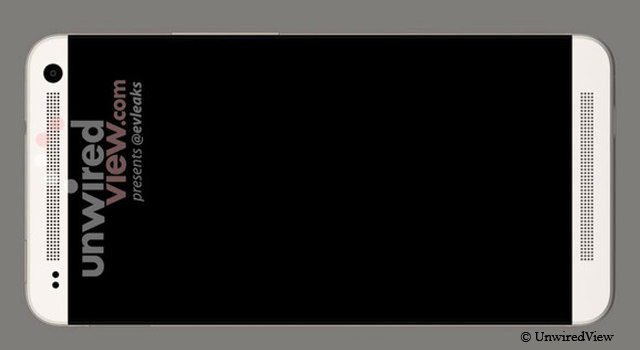 TechRadar reports that initially the HTC M7 was rumoured to be released at CES 2013 in Las Vegas but that didn’t materialize. The launch has now been scheduled for February 19 in London and New York with invitations confirming the dos.

Tech Radar sources also say that that this is indeed the HTC One launch event and the handset will be the firm’s next flagship smart phone. The Taiwanese firm also has strategically decided to announce the M7 before the Mobile World Congress 2013 in Barcelona for obvious reasons.

The HTC One, on the other hand, is rumoured to be released on March 8.

The price will definitely cut a hole in your pocket as the flagship status has made it as expensive as the Sony Xperia Z, Samsung Galaxy S3, iPhone 5.